Rescheduled: '"Conservatism: A Rediscovery" with Daniel Burns and Yoram Hazony 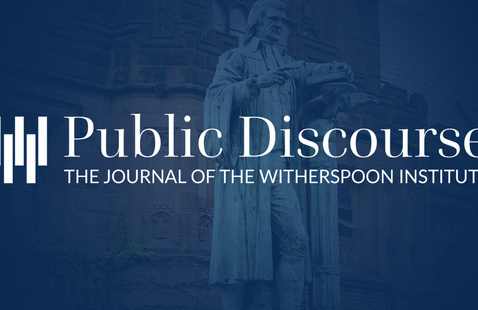 Others see something else in conservatism: "recovery, restoration, elaboration, and repair of national and religious traditions." For these conservatives, the "common good of the nation," rather than individual freedom, should be the central focus of politics.

The quotes above come from Israeli philosopher and political theorist Yoram Hazony's new book, Conservatism: A Rediscovery, which outlines a thoughtful historical, philosophical, political, and personal account of conservatism. He challenges the right liberalism that has dominated conservatism for decades, arguing for a recovery of tradition-bound Anglo-American conservatism that began with Fortescue, culminated in Burke, and continued in the American Founding. Read more about Hazony's book.