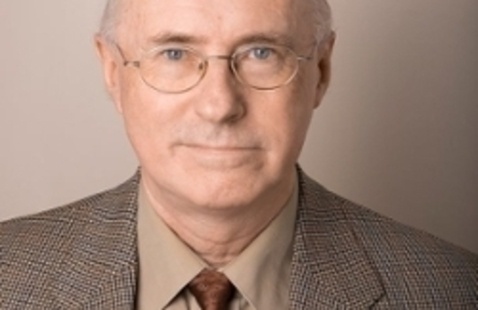 SB Hall, Multipurpose Room View map Free Event
Add to calendar
Save to Google Calendar Save to iCal Save to Outlook

https://udallas.edu/constantin/academics/programs/philosophy/aquinas2023.php
View map Free Event
Add to calendar
Save to Google Calendar Save to iCal Save to Outlook

The Philosophy Department is pleased to announce its 2023 Aquinas Lecturer and recipient of its Aquinas Medal: Dr. David Walsh, of Catholic University of America. His lecture, “Person Means Relation,” is scheduled for Thursday, January 26 at 7:30 p.m. in the Multipurpose Room of SB Hall. A reception will follow in the atrium.

The title comes from St. Thomas’s analysis of what it means to be a person, an analysis he hammered out within his reflection on the persons of the Trinity. Even though he did not apply it to persons more generally there is enough to suggest the path he might have taken. The paradox of a figure like Thomas is that his own intense interior life largely eludes the philosophical means at his disposal. To know a person, and to know what it means to be a person, is to know what is going on within them. The development of that understanding of persons from the inside is largely the fruit of a later philosophical revolution, toward which he may have pointed and might well have welcomed. As such it remains the task we have inherited and the one in which the modern world distills what is best within it.